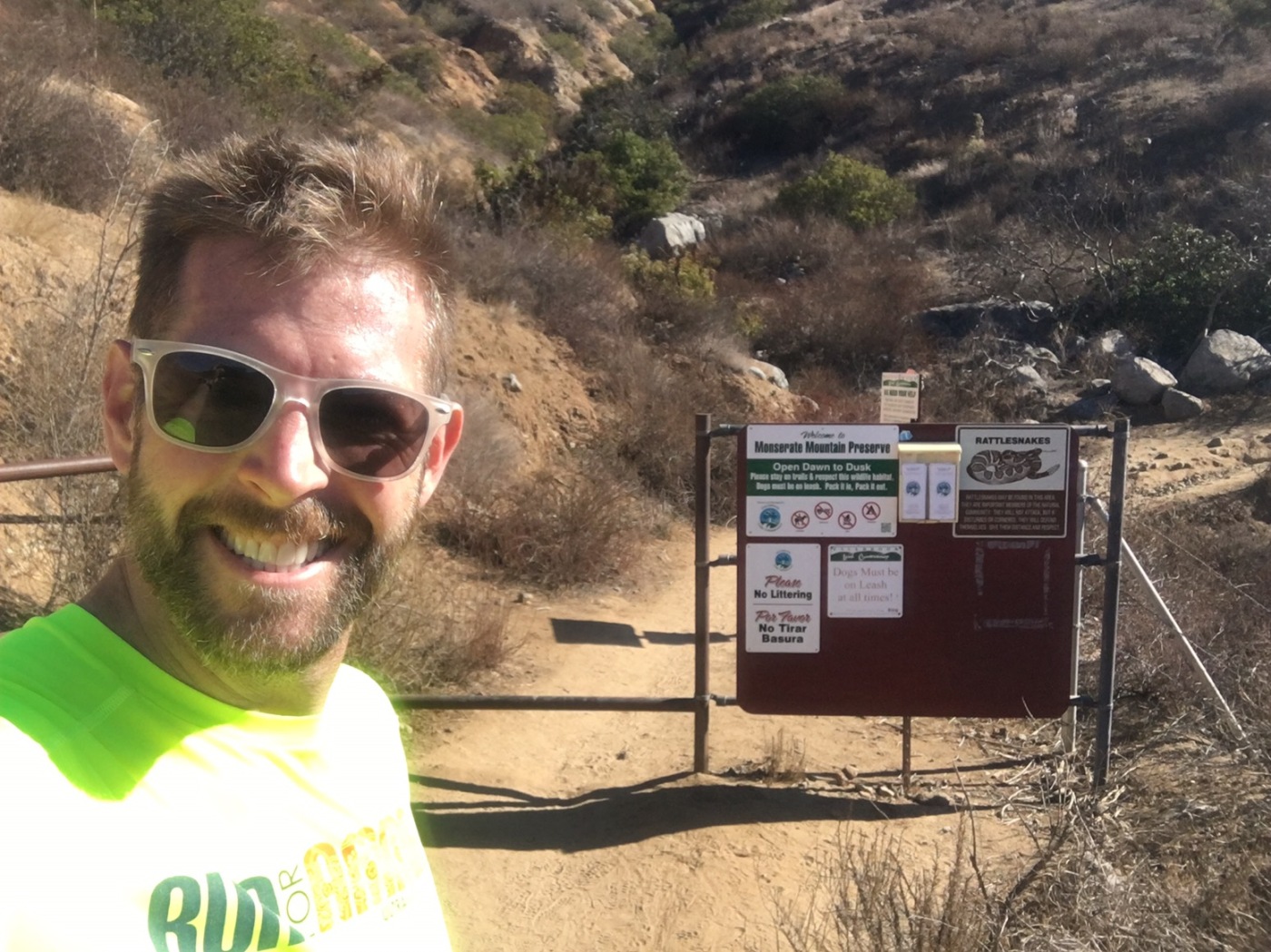 Just like the cats in the Santa Cruz mountains and the coyotes of SoCal, I keep a territory. A route. I travel its familiar paths often taking three or four days to refamiliarize myself with the lay of and reinforce my connection to the land. ﻿

My southernmost stop this turn was Fallbrook, CA. It’s a comfortably sized town. A couple hotels, a few restaurants, and a quaint historic downtown area in which I very much like taking my coffee and breakfast. Reminds me of the downtown wake forest rd area of Raleigh. I don’t know much of the history of this town, and honestly don’t have any business there any longer. I just like the town and where it’s situated relative to some business interests of mine. From my hotel, there are a handful of convenient trailheads to pick from. I like yo use an app called All Trails. It’s great for dropping into a town and finding a list of rated trails with all sorts of information available and  on-point accurate locally-sourced trail-beta.  This day, I chose Monserate Mountain. The trail is a 3.9 mile loop that eastward switchbacks right up to the summit of the mount, north around its high ridge, and south the west circling around to join with the trail i followed up to the peak.

There were tons of people. Maybe a dozen cars in the lot when I arrived. Seemed busier than it really was. As soon as I got a few hundred vert. feet up the trail, there was no one to be found and I only saw a few more hikers.

The trail was covered in dust and rocks and every bit as steep as I could hope for. I spent the better part of last year injured, and I am unwilling to make that same mistakes. I am easing back into my run training. I was terribly stiff starting off and decided not to force it. I took my time ascending, but unwilling to compromise an opportunity to build fitness I completed lunges all the way up the big hill. I was totally surprised that even though I was sinking to one knee every step, I was still passing people going up the switchbacks. Guess I’ve still got it. It was all smiles and friendly words of encouragement to and from everyone I made contact with. I love the outdoor rec community.

At the summit of the rock pile I had just crushed, I took a bunch of photos and signed the geocache log. I wanted to push my limits and in the scorching sun (air temp was only 75 or so, but the sun felt so hot!) and fierce wind I dropped and cranked out a few sets of push-ups. I could judge from my high vantage that the peak was only about 1/3 of the trail I was going to cover. After around 175-200 press-ups and taking a little water, I continued back down to the mount to pick up the trail and rounded the massive cone to find man-made stairs down the back of the mountain and a gravel road to access a ginormous water tank. The stairs reminded me of my malaligned knees and in an effort to flex and loosen my stiff joints I decided to “high-knees” to the bottom of the hill. 2/3 done, I was finally feeling as limber as ever and without thinking, I began a steady trot along the dusty gravel road back to the base parking lot. Reaching the car, I stretched for about 30minutes before changing to drier clothes and heading back to my hotel to begin my work day.

It’s funny what we ponder while exerting ourselves . Ideas that I don’t think I’d ever conceive pop into my brain when I’m at the far reaches of comfort. Feelings that I hadn’t considered previously seem to bubble up to the surface. For better or worse. Sometimes fear, often self-doubt, at times elation indescribable. Something deep within me begs for uninterrupted reflection. I can’t put a finger on it. I am called by and to the river. The wilderness. Man not versus, but WITH himself. Man not versus, but WITH nature. I don’t know what there is left to discover out there, but I damn well intend to find out. 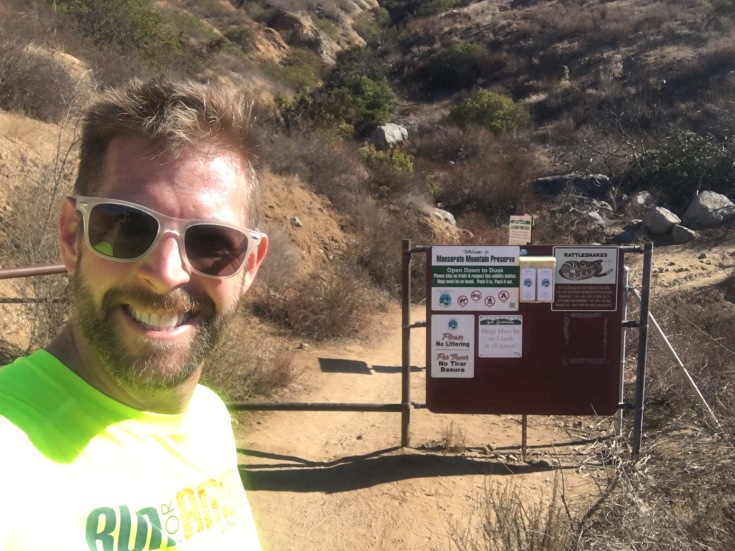 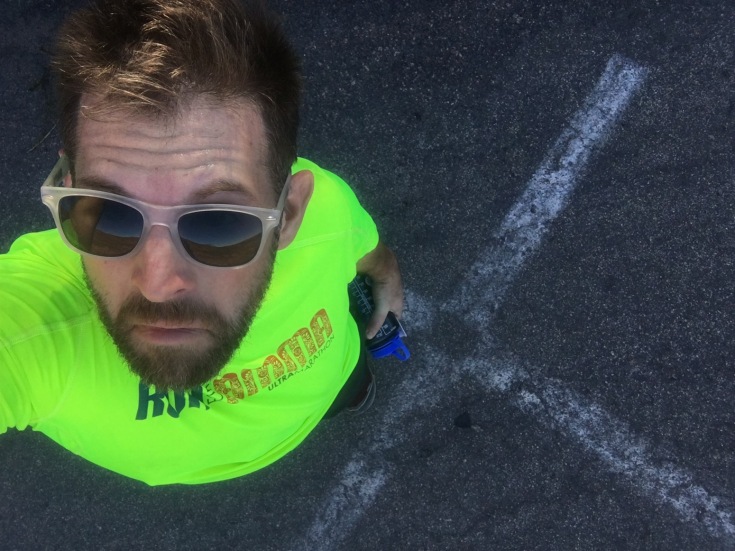 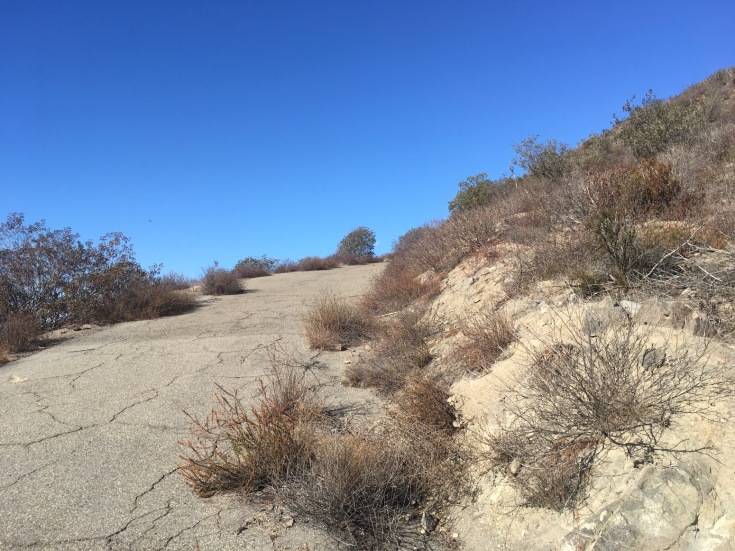 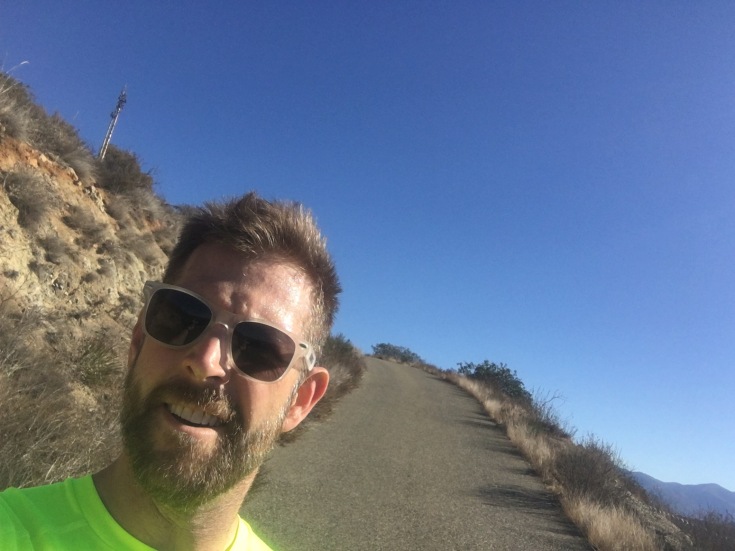 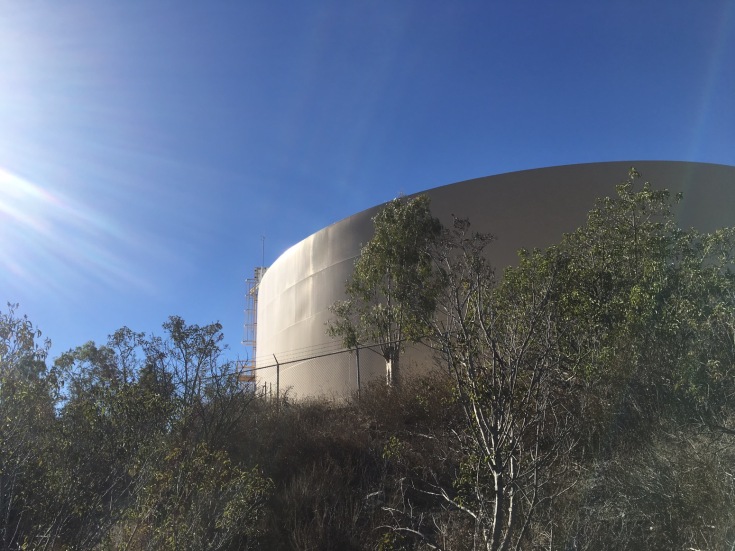 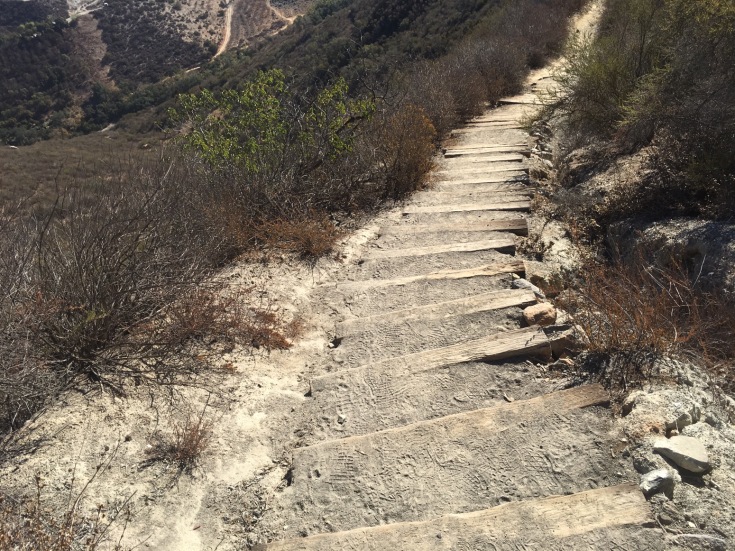 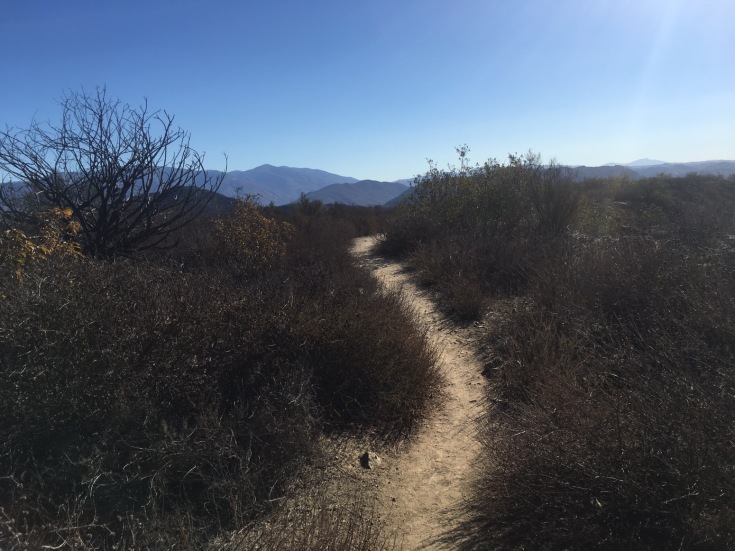 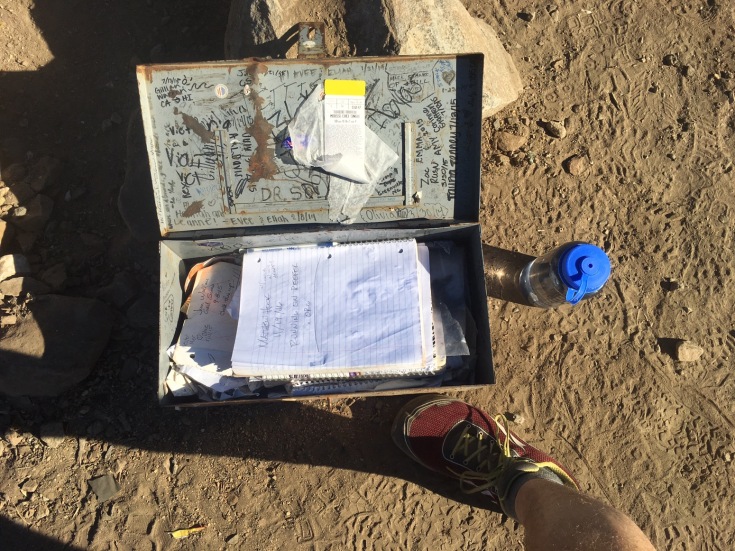 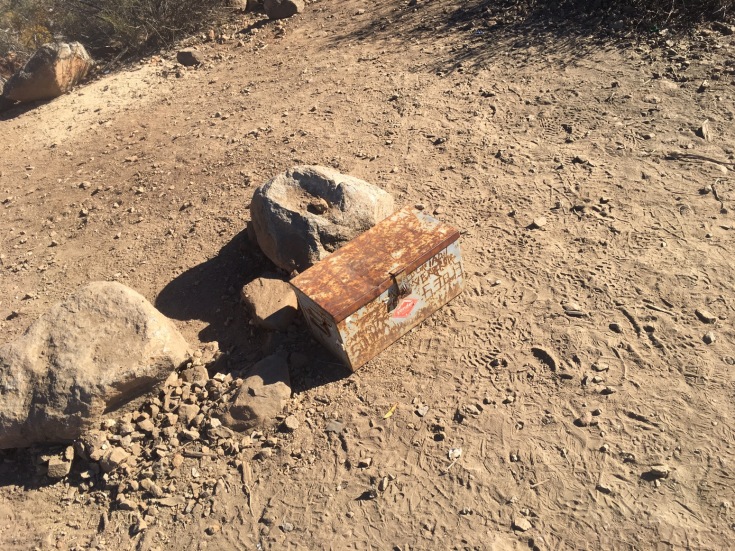 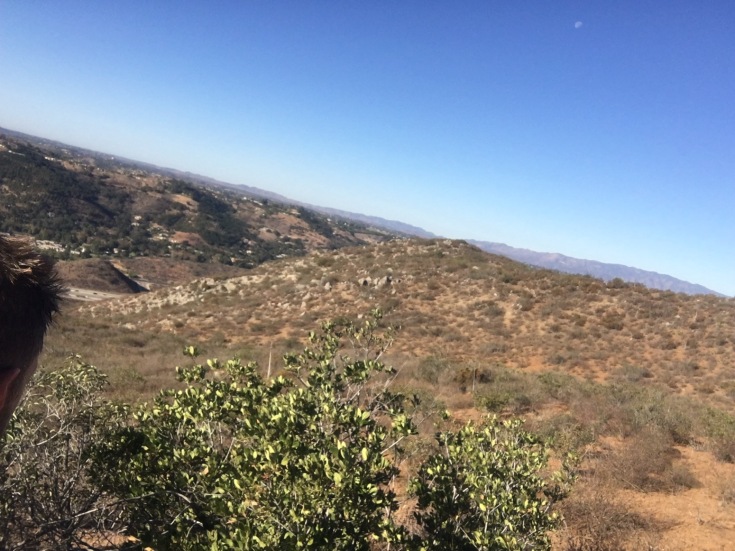 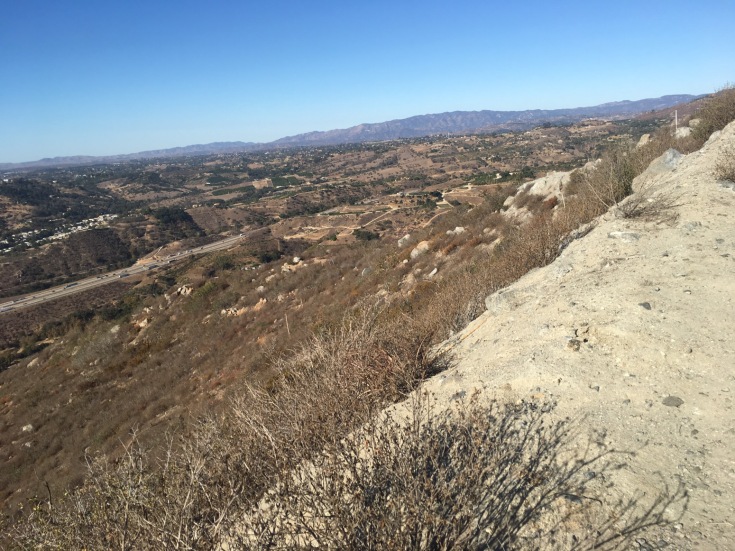 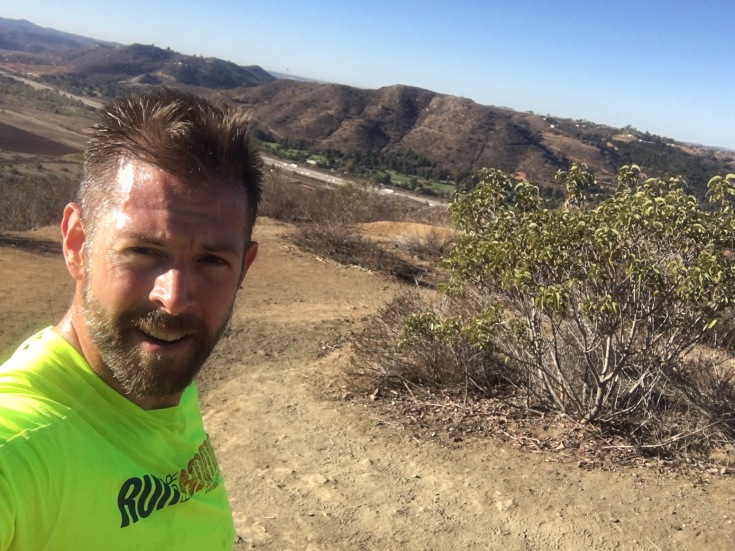 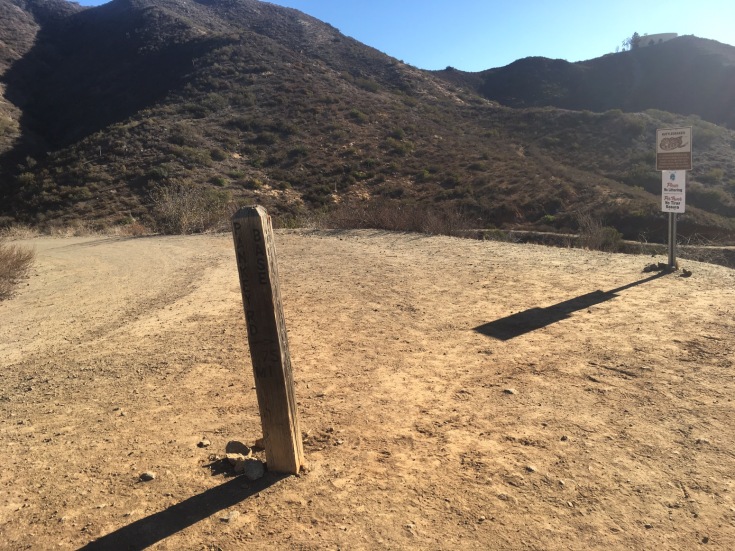 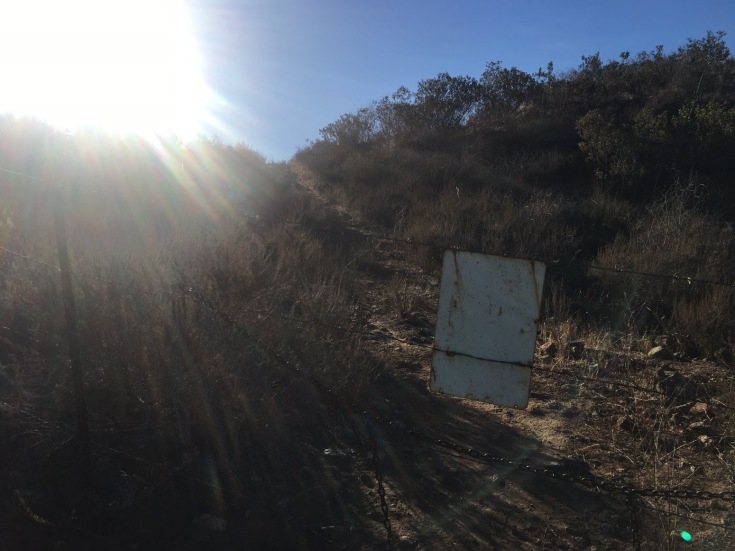 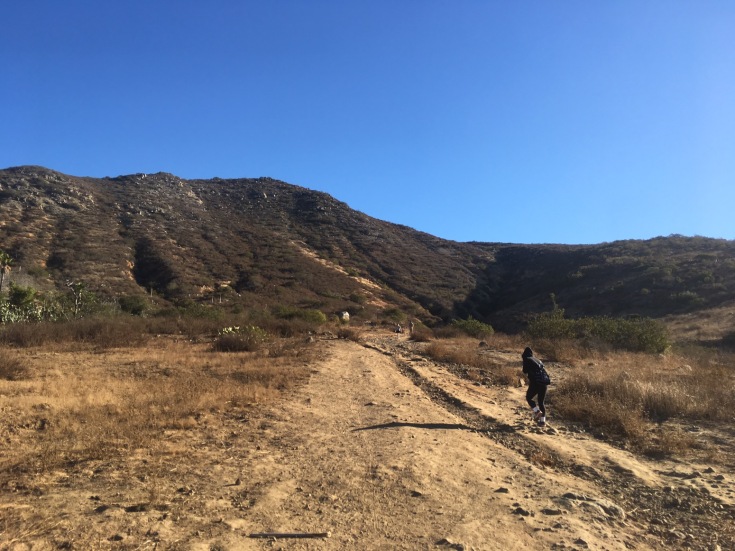